Secure your spot and get started today with our EXCLUSIVE offer!

By opting into the web form above you are providing consent for Tristar Martial Arts Academy to send you periodic text messages. Standard rates may apply. You can reply HELP at anytime or learn more. You may opt-out anytime by replying STOP. 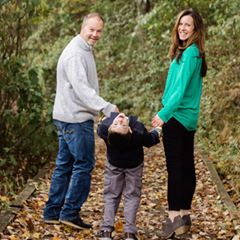 Very friendly, knowledgeable instructors who have high expectations while keeping the lessons engaging and motivating for all ages. 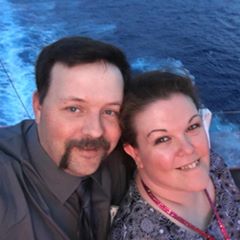 Great place and awesome staff. I highly recommend to anyone!!! Love the way they teach-high energy, optimism and great values. 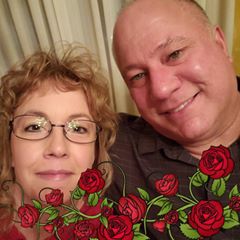 My son has been going since 6th grade he is now in 9th grade and is now going to be a black belt. This has been such a positive activity in his life. 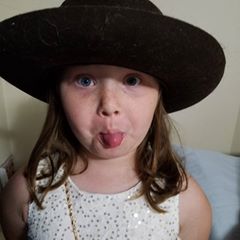 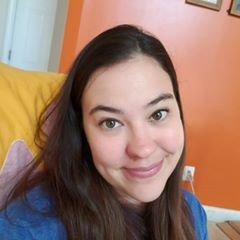 I can't say enough about how awesome this place is. The atmosphere and energy is so positive and the way they teach, discipline, and encourage all at once is just fantastic. My family really enjoys the time we spend training and we plan to stick around for quite a while. 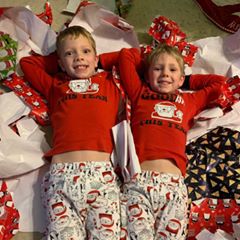 Both of my sons (ages 4&6) are enrolled at Tristar. The instructors are wonderful, and provide a great balance of structure, patience, and humor when working with the students. My children love the extra activities, like theme nights and day camps, available in addition to their classes. The classes are flexible and can accommodate busy schedules. We would highly recommend Tristar to anyone interested in enrolling their children in martial arts!

Request information today to learn more about our programs! Get Started Now

The Secrets of Self-Control and the Myth of Willpower

We hear a lot about ‘willpower’ and the ability to power through temptation to reach goals. But like many who have felt the ups and downs of a diet rollercoaster or the starting and stopping of a gym membership, we know it’s more than sheer willpower that keeps us on track in the long-term. But what is it then that leads people to success if not sheer willpower?

The Science of Self Control

A 2011 study published in the Journal of Personality and Social Psychology tracked 205 people for one week in Germany. The study participants were given BlackBerrys that would go off at random, asking them questions about what desires, temptations, and self-control they were experiencing in the moment.

The paper stumbled on a paradox: The people who were the best at self-control — the ones who most readily agreed to survey questions like “I am good at resisting temptations” — reported fewer temptations throughout the study period.

To put it more simply: The people who said they excel at self-control were hardly using it at all.

Psychologists Marina Milyavskaya and Michael Inzlicht recently confirmed and expanded on this idea. In their study, they monitored 159 students at McGill University in Canada in a similar manner for a week.

If resisting temptation is a virtue, then more resistance should lead to greater achievement, right? That’s not what the results, pending publication in the journal Social Psychological and Personality Science, found.

The students who exerted more self-control were not more successful in accomplishing their goals. It was the students who experienced fewer temptations overall who were more successful when the researchers checked back in at the end of the semester. What’s more, the people who exercised more effortful self-control also reported feeling more depleted. So not only were they not meeting their goals, they were also exhausted from trying.

“There’s a strong assumption still that exerting self-control is beneficial,” Milyavskaya, a professor at Carleton University, tells me. “And we’re showing in the long term, it’s not.” 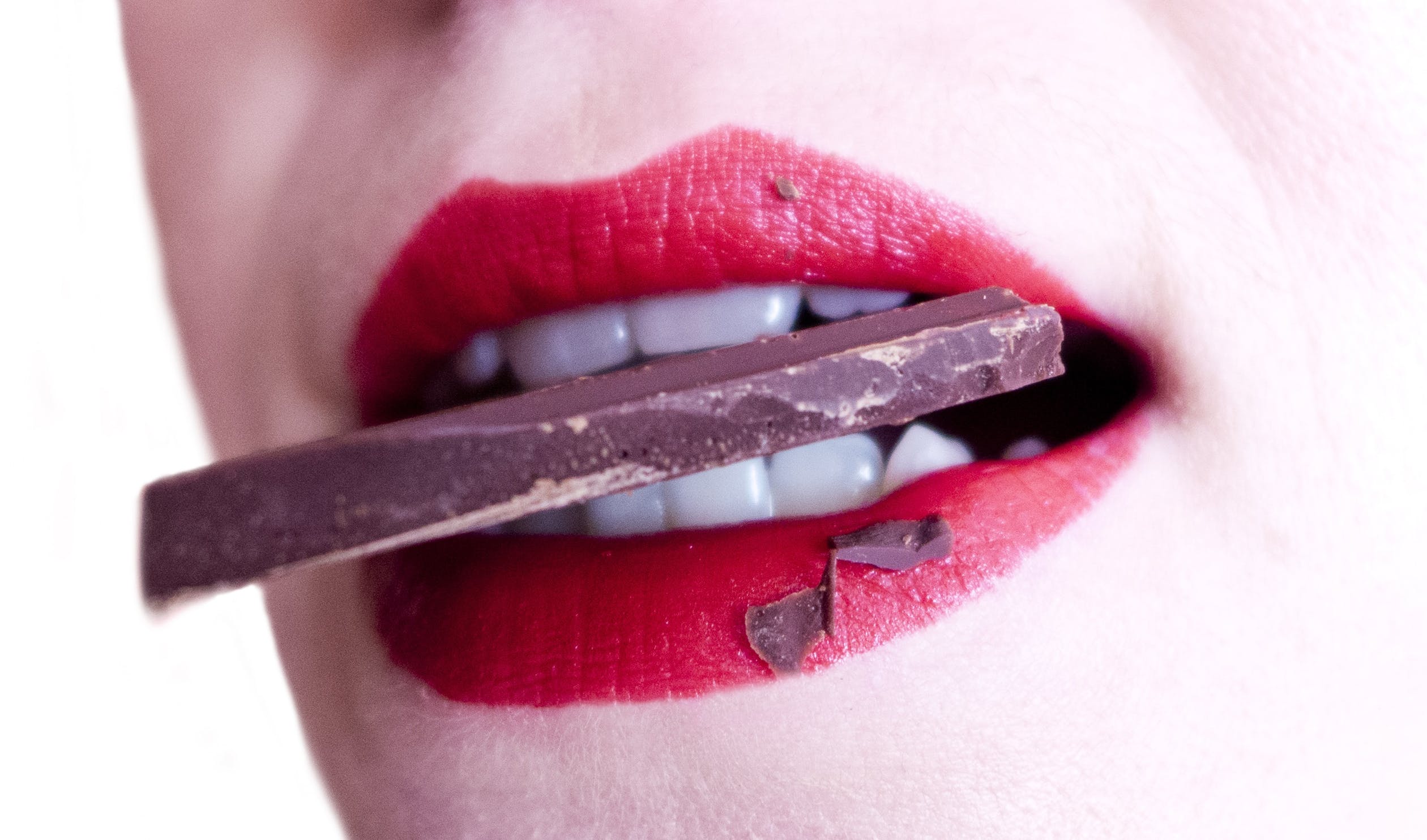 Lessons from Those With Better Self-Control

It’s easy to look at these results and feel disheartened, but in looking at the participants who exhibited the most self-control, there are quite a few takeaways that we can parallel in our own lives. The results? Perhaps we can improve our own self-control. This Vox article explains further:

1) People who are better at self–control actually enjoy the activities some of us resist — like eating healthy, studying, or exercising.

So engaging in these activities isn’t a chore for them. It’s fun.

In 2015, psychologists Brian Galla and Angela Duckworth published a paper in the Journal of Personality and Social Psychology, finding across six studies and more than 2,000 participants that people who are good at self-control also tend to have good habits — like exercising regularly, eating healthy, sleeping well, and studying.

“People who are good at self-control … seem to be structuring their lives in a way to avoid having to make a self-control decision in the first place,” Galla tells me. And structuring your life is a skill. People who do the same activity — like running or meditating — at the same time each day have an easier time accomplishing their goals, he says. Not because of their willpower, but because the routine makes it easier.

A trick to wake up more quickly in the morning is to set the alarm on the other side of the room. That’s not in-the-moment willpower at play. It’s planning.

This theory harks back to one of the classic studies on self-control: Walter Mischel’s “marshmallow test,” conducted in the 1960s and ’70s. In these tests, kids were told they could either eat one marshmallow sitting in front of them immediately or eat two later. The ability to resist was found to correlate with all sorts of positive life outcomes, like SAT scores and BMIs. But the kids who were best at the test weren’t necessarily intrinsically better at resisting temptation. They might have been employing a critical strategy.

“Mischel has consistently found that the crucial factor in delaying gratification is the ability to change your perception of the object or action you want to resist,” the New Yorker reported in 2014. That means kids who avoided eating the first marshmallow would find ways not to look at the candy, or imagine it as something else.

“The really good dieter wouldn’t buy a cupcake,” Fujita explains. “They wouldn’t have passed in front of a bakery; when they saw the cupcake, they would have figured out a way to say yuck instead of yum; they might have an automatic reaction of moving away instead of moving close.”

Our dispositions are determined in part by our genetics. Some people are hungrier than others. Some people love gambling and shopping. People high in conscientiousness — a personality trait largely set by genetics — tend to be more vigilant students and tend to be healthier. When it comes to self-control, they won the genetic lottery.

When Mischel’s marshmallow test is repeated on poorer kids, there’s a clear trend: They perform worse, and appear less able to resist the treat in front of them.

But there’s a good reason for this. As University of Oregon neuroscientist Elliot Berkman argues, people who grow up in poverty are more likely to focus on immediate rewards than long-term rewards. Because when you’re poor, the future is less certain.

Researchers want to figure out if self-control could feel effortless

The new research on self-control demonstrates that eating an extra slice of cake isn’t a moral failing. It’s what we ought to expect when a hungry person is in front of a slice of cake. “Self-control isn’t a special moral muscle,” Galla says. It’s like any decision. And to improve the decision, we need to improve the environment, and give people the skills needed to avoid cake in the first place.

“There are many ways of achieving successful self-control, and we’ve really only been looking at one of them,” which is effortful restraint, Berkman tells me. The previous leading theory on willpower, called ego depletion, has recently come under intense scrutiny for not replicating.

(Berkman argues that the term “self-control” ought to be abolished altogether. “It’s no different than any other decision making,” he says.)

The new research isn’t yet conclusive on whether it’s really possible to teach people the skills needed to make self-control feel effortless. More work needs to be done — designing interventions and evaluating their outcomes over time. But it at least gives researchers a fresh perspective to test out new solutions.

In Berkman’s lab, he’s testing out an idea called “motivational boost.” Participants write essays explaining how their goals (like losing weight) fit into their core values. Berkman will periodically text study participants to remind them why their goals matter, which may increase motivation. “We are still gathering data, but I cannot say yet whether it works or not,” he says.

Another intriguing idea is called “temptation bundling,” in which people make activities more enjoyable by adding a fun component to them. One paper showed that participants were more likely to work out when they could listen to an audio copy of The Hunger Games while at the gym.

Researchers are excited about their new perspective on self-control. “It’s exciting because we’re maybe [about to] break through on a whole variety of new strategies and interventions that we would have never thought about,” Galla says. He and others are looking beyond the “just say no” approach of the past to boost motivation with the help of smartphone apps and other technology.

How Does This Pertain to Fitness and Martial Arts?

If you’re trying to find a way to maintain fitness goals in the long-term and break the cycle of start/stopping gym memberships, finding a way to make the self-control feel effortless is key. 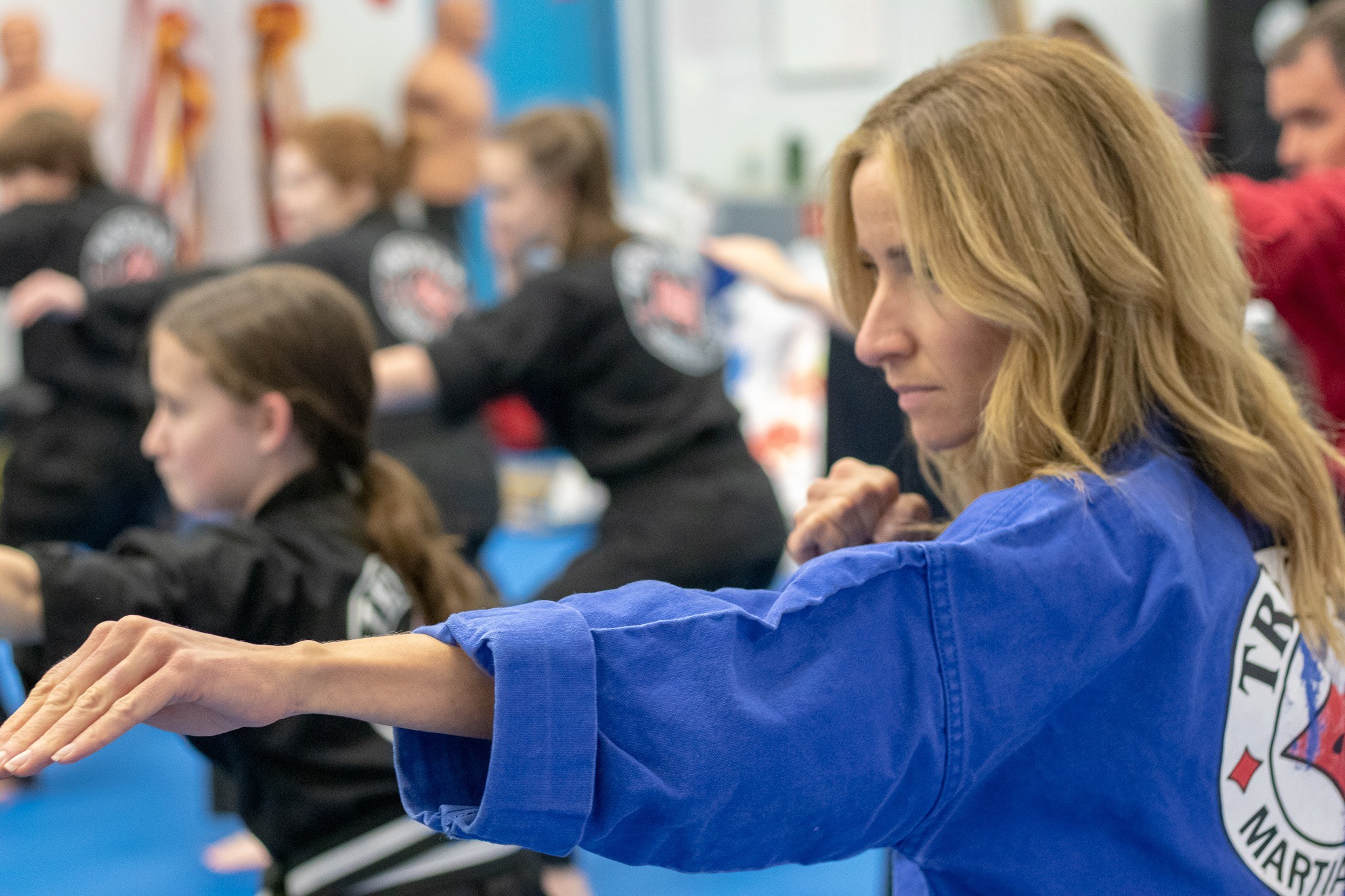 People tend to stick with Martial Arts because it not only offers concrete goals and structured classes, but the social aspect of working with similar-level students boosts our desire to keep coming back for more!

If you’re looking for a way to put your fitness to the forefront and stay on track, finding a way to fit that into your overall core values can help keep you motivated and attending class.

Check it out — you never know what may work for you unless you try. Get a trial program HERE and try a new way of motivating you to reach your fitness goals!